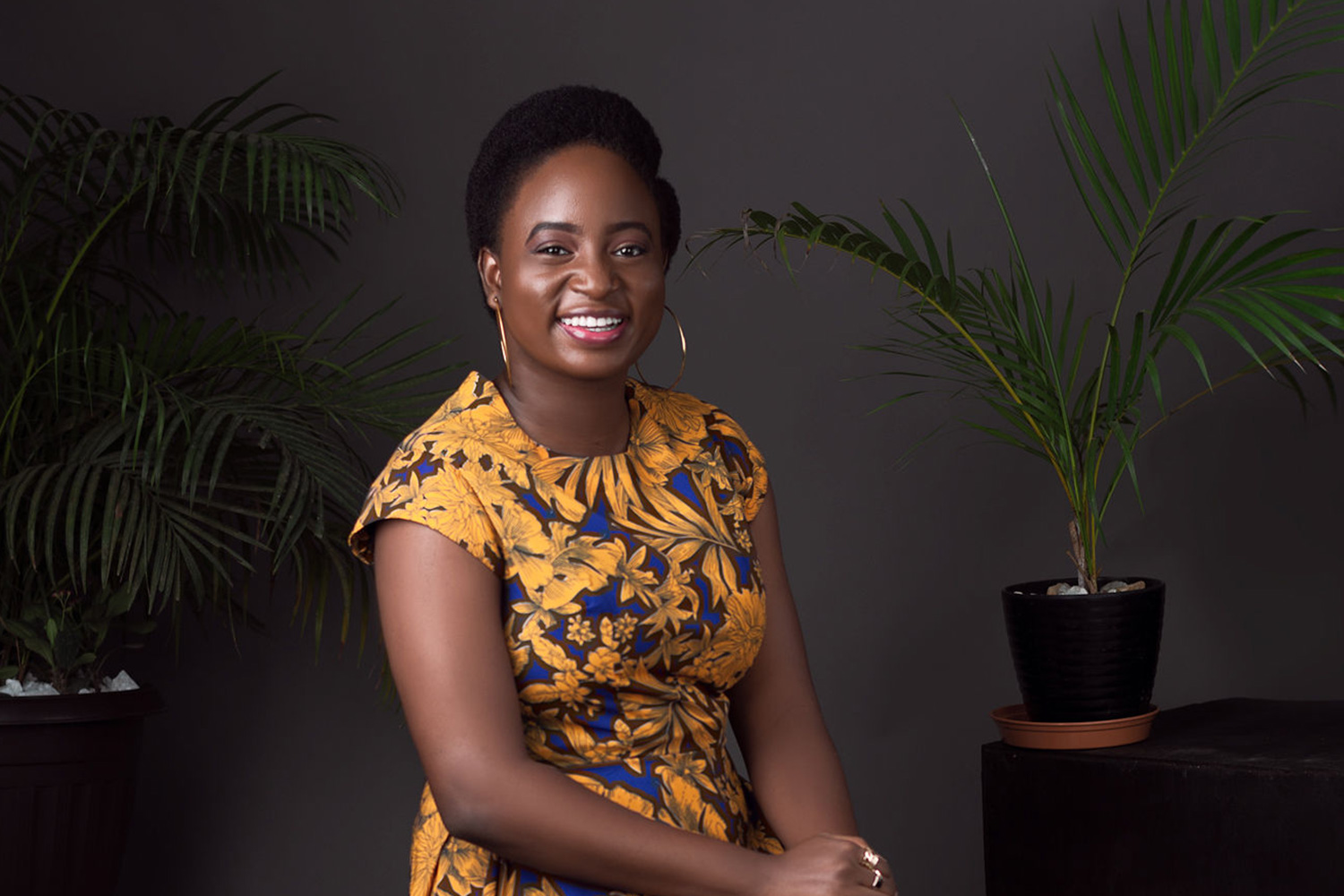 How would you describe the work you do at Softcom? And what are you most proud of?

I lead the Programs Team efforts for Softcom. This means that I ensure the seamless research, design and delivery of socio-economic programs which provide inclusion, access, and growth for the everyday African.

It goes without saying that these programs are powered by Softcom’s capabilities and products, but more importantly, they contribute to our grand vision to enable society, advance humanity and become the partner for African potential.

My proudest moment was listening to the impact of LIFT (our growth program for African entrepreneurs) on its participants last year, in the midst of a pandemic.

What does choosing to challenge mean personally for you?

Choosing to challenge means feeling responsible for myself as a woman and for the women around me (family, friends, colleagues and even those who I don’t know personally). It means calling out gender bias, discrimination or inequality. It means seeking out, spotlighting and celebrating women’s progress and achievements.

Personally, there are a lot of ways I can do this. It’s simply listening sometimes to pained rants, to vulnerable confessions, to heavy silences. It’s speaking (up) sometimes, it’s shielding sometimes. It’s figuring out ways to creatively navigate many levels of culturally, socially, and financially unfavourable systems.

Professionally (and I believe this is very impactful), it’s designing programs to grow and include women in systems they’re disconnected from. It’s supporting those in my team that will come after me – giving them room, learning from them, cheering them on, even when (especially when) they don’t think they’re doing enough.

What would access and inclusion look like for you in the Africa Softcom is trying to build?
Access and inclusion mean that every African, regardless of their background, gender or status can find exactly what they need, when they need it – whether it is learning, data, identity or financial capacity – and all the layers that can be built on these. This dream is especially important for women, who have historically been systematically excluded.
How did you get into the tech environment?

Fate, haha! I had just moved back from the UK after my Master’s in Business Analysis & Strategic Management, with dreams of working in management consulting which seemed like a natural next step for me. And then Softcom reached out to me!

Although I thought that tech held much promise for the future, I didn’t have any ‘technical skills’ at the time. I thought it was all about coding and design.

After a series of initial engagements, it became clear to me that my path was not just to help businesses succeed, but to create solutions which fundamentally address socio-economic problems that directly affect many individuals. Technology makes scaling the impact of my work possible.

I’m currently deepening my knowledge around technology and its many expressions. I have a lot to do here.

What do you do for fun?
I like to read, make lists, watch animated movies, write. Nerdy, introverted hobbies? I’m there.
Tell us two truths about yourself and one lie.

– I strongly believe that human beings are fascinating.

– I have a great singing voice.